How to Prevent STD Exposure 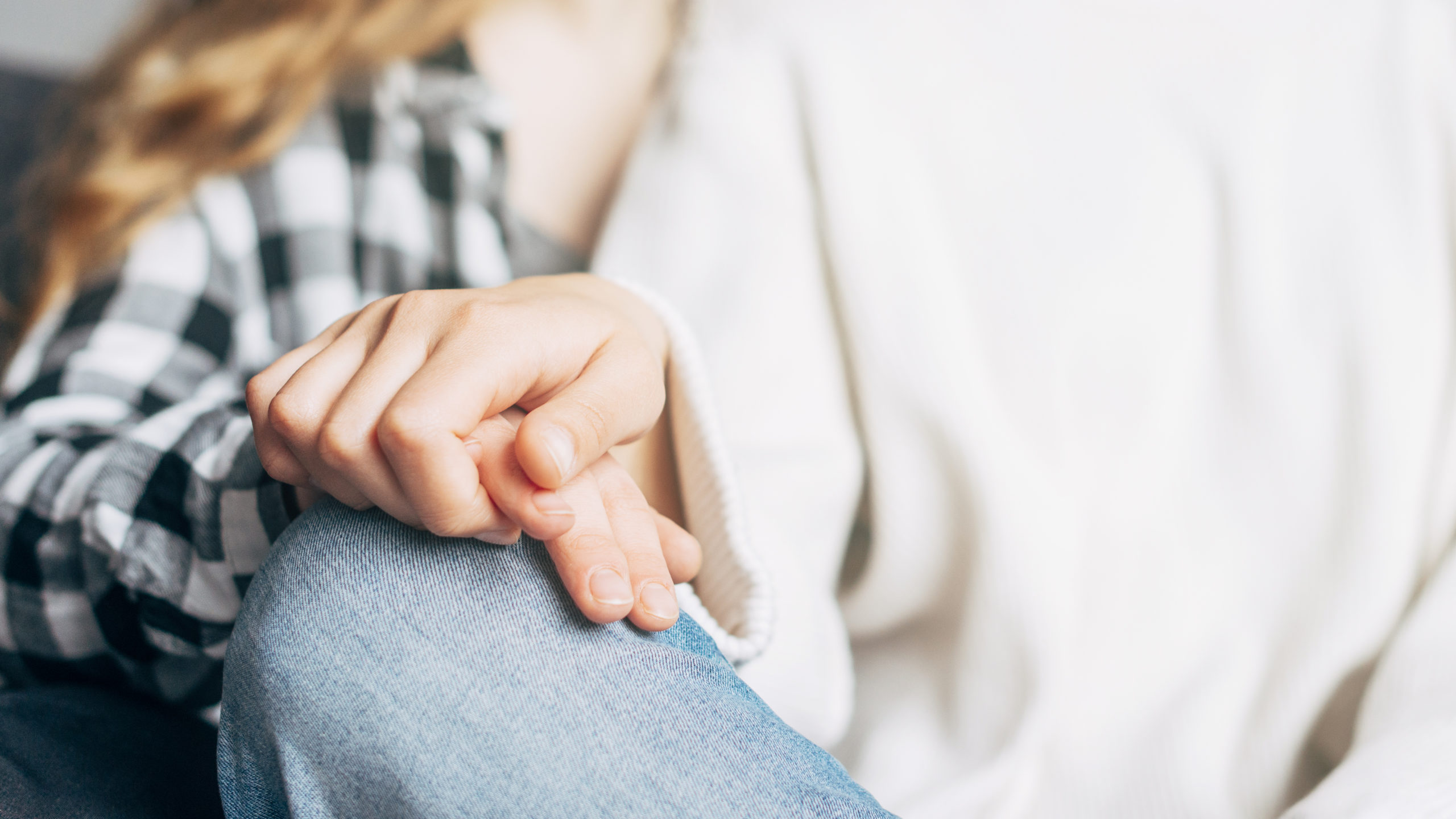 To many students, college isn’t just about education; it’s about independence. College is freedom away from the parental gaze, a time to become your own individual, and a chance to let loose and enjoy all that college has to offer – unfortunately, “all that college has to offer” commonly includes sexually transmitted infections (STIs) since 25% of college students end up contracting some form of STI.

If STIs are so common, then what’s being done to prevent them and why do most people know so little about them?

It’s mainly because the greatest way to remove the risk of developing an STI is to be completely abstinent… but how many young adults are going to do that? Most sex education courses in school focus on promoting abstinence instead of teaching proper safe sex practices, but we’re here to rectify that!

What are some safety tips?

Unless you’re completely abstinent from sex, you should limit your sexual partners and use protection every time you engage in sexual intercourse. Men should use a new condom every single time they have sex regardless of their partner’s gender, and women who have sex with women should use dental dams and/or gloves and also wash thier hands and any toys used. Although school’s mainly focus on heterosexual safe sex education, it’s important to remember that practicing safe sex is important for everyone, regardless of gender or sexual orienation! You should also keep in mind that being on the pill isn’t enough; birth control pills protect against pregnancy, not STIs.

Other than using protection, what else can you do?

Get screened! The truth is that there’s a horrible degree of social stigmatism around STIs, which means that people are often judged for having one and it’s usually a “hush hush” conversation topic. Sex is a natural part of life though, and it should be a natural part of conversation too! The social stigmatism makes some people rather not know if they have an STI, so they avoid getting checked and go on believing they’re STI free. This is likely untrue though, as about 80% of people with STIs don’t show any symptoms.

When should you get tested?

Because so many STIs don’t show any symptoms in the early stages, it is vital to get regularly tested to ensure both your health and your partner(s) health! Everyone should get an HIV test at least once in their life, an annual STI test for anyone who has had a new sexual partner, and men who have sex with other men should consider getting checked every 3-6 months as they are at a higher risk of developing an STI and HIV.

What are the symptoms and complications?

What is there to think about? Getting tested only takes a short amount of time and most higher education institutes offer low or no cost STI tests for students! Don’t let the silent, asymptomatic STIs fool you; get regularly checked and keep in mind that each STI comes with its own specific symptoms and risk factors which vary amongst genders. Be sure to see a doctor ASAP if any of these common STI symptoms are experienced:

Still need a final reason to go get tested? Simple: If left untreated, many STIs can eventually lead to infertility, cancers, and other severe complications. Most STIs can be treated with medication, and the incurable ones can be managed with medication, too, but you need to get tested first. College is already filled with tests, it’s understandable that you don’t want to add another one to your busy schedule. Don’t allow an undiagnosed STI to affect your life – or someone else’s – get tested!

What should you do after getting tested?