Are Your Fingers Or Toes Cold Often? 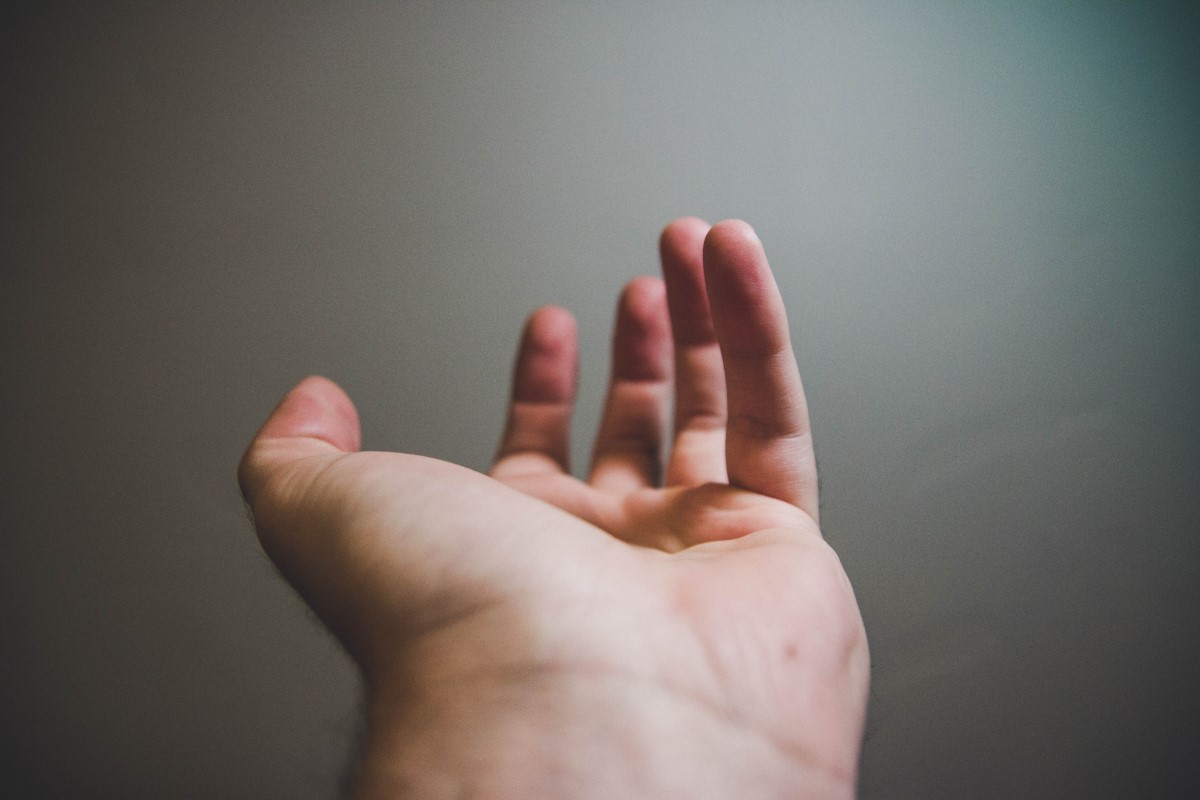 Our blood vessels are supposed to squeeze shut when we feel cold. This helps to protect our fingers, toes, nose, lips, and ears from frostbite.

Primary Raynaud’s Phenomenon: If You Have No Other Signs of Circulation Disease

Most people with Raynaud’s Phenomenon have the primary, benign version. This condition is caused by “overeager” blood vessels and is not related to any other medical issue. In people with Primary Raynaud’s Phenomenon, the blood vessels can squeeze shut over a mild chill, emotional excitement, or even for no apparent reason at all. The affected area will feel cold and might even look white or blue. While this can be frustrating, it does not cause permanent damage to the body.

There are ways you can reduce discomfort from Primary Raynaud’s Phenomenon. Make and release a fist several times to encourage circulation. Rub hands together to create friction and make them feel warmer. And remember to carry a pair of gloves or socks!

Secondary Raynaud’s Phenomenon: If You Have Multiple Symptoms of Circulation Disease

When Raynaud’s symptoms are caused by an underlying medical condition, it is called Secondary Raynaud’s Phenomenon. This version is less common but more serious.

Atherosclerosis is a buildup of plaque in the blood vessels. Atherosclerosis is caused by a diet high in fatty cholesterol and is made worse by tobacco use. “Bad cholesterol” is found in fatty foods like red meat, poultry, and dairy products, and leaves deposits of cholesterol inside the blood vessels that turn into hard plaque. This plaque makes the blood vessels narrower and less able to deliver blood through the body. The heart is working harder to deliver blood through narrow vessels, and the body’s tissues become damaged when they don’t get enough oxygen and nutrients.